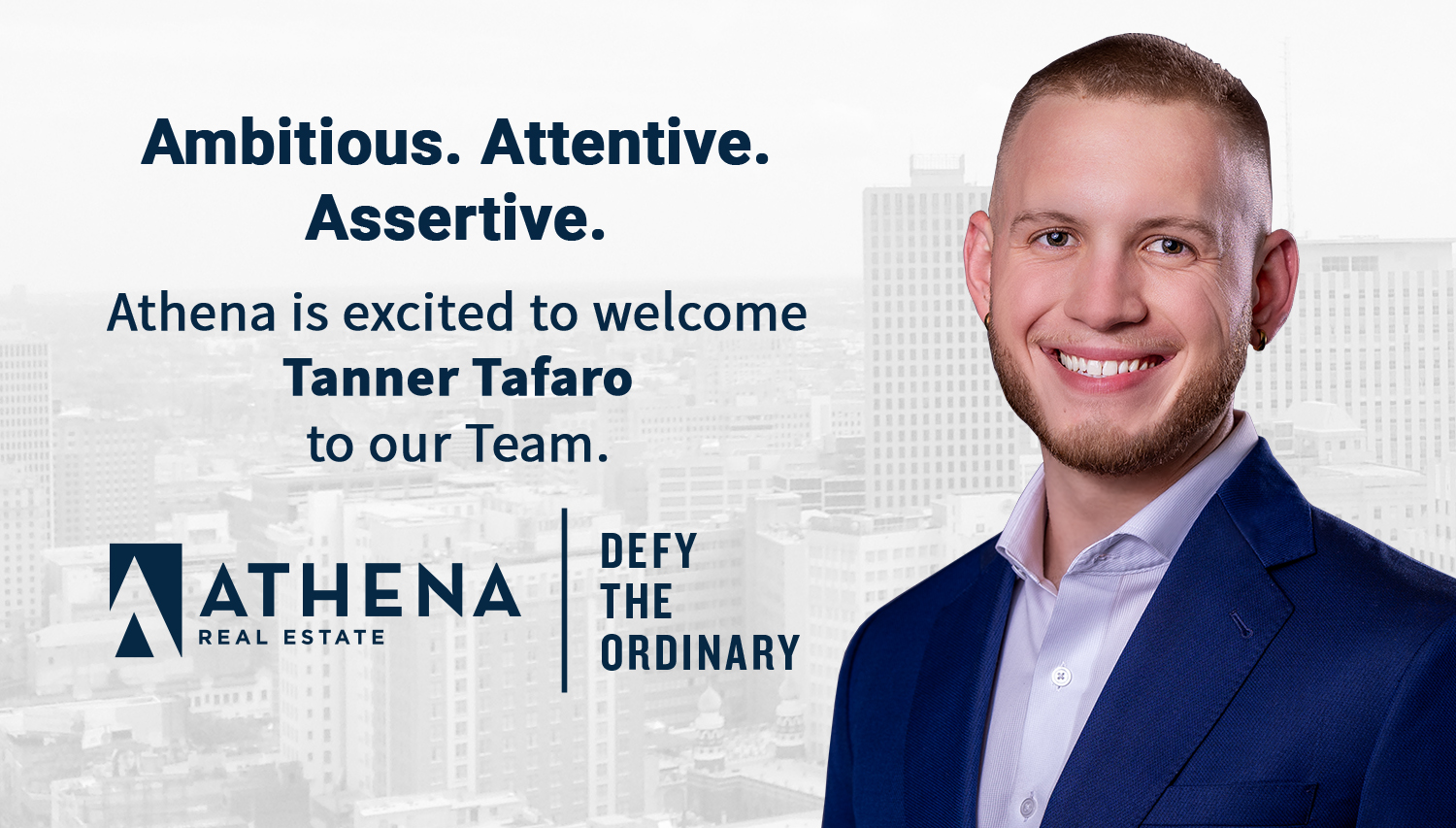 Athena is delighted to announce that Tanner Tafaro has joined the brokerage.

A New Orleans native, Tanner attended Archbishop Rummel High School and Tulane University, graduating with a degree in strategic business consulting and real estate development. Tanner has gone on to become the General Manager of his family’s construction company, in addition to acquiring and overseeing multiple rental properties across Louisiana.

Tanner was attracted to Athena because of the balance it strikes between maintaining a close-knit group of agents who work well together and offering them the resources and tools normally available only through larger brokerages.   “In fact,” said Tanner, “Athena’s approach is more refined than some of the large brokerages.  From the software it custom developed to its suite of forms drafted by Louisiana lawyers, the company really goes above and beyond to support its agents.”

Tanner is excited about the opportunity to use his skills and extensive network to promote the culture and success of Athena—while serving Tanner’s clients.  We’re proud to have him in our corner.