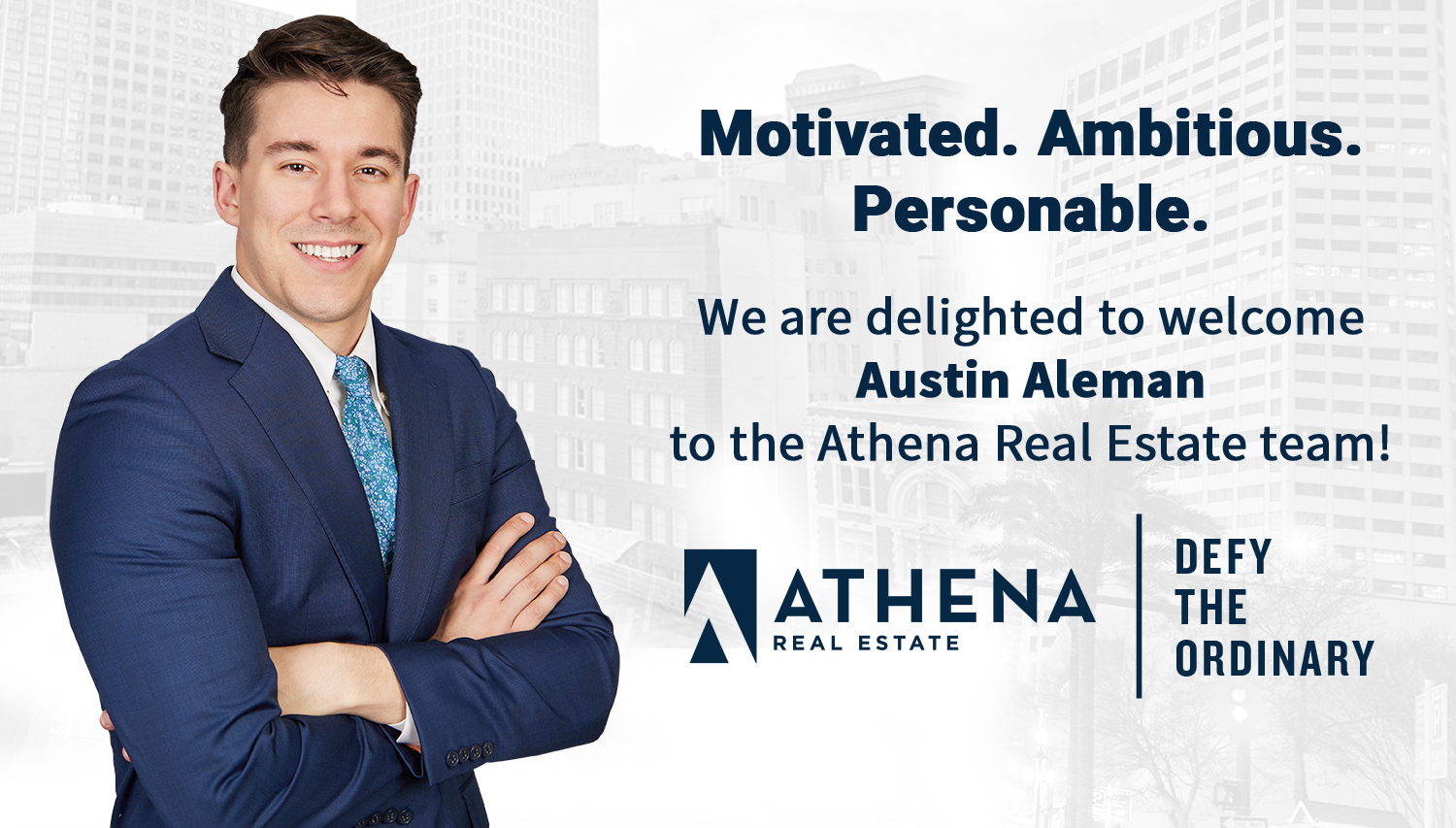 Austin grew up in Old Metairie and went to Brother Martin High School, but his work ethic and ambition soon led him to discover the other neighborhoods of New Orleans.

At the age of 15 he worked at the Canseco’s in Old Metairie, and later he took jobs at places like the airport in Kenner and a restaurant in downtown New Orleans. Long before graduating from University of Louisiana at Lafayette, Austin learned about our city from the ground up.

“I’ve worked in every suburb and neighborhood in New Orleans to the point I know what each part of our city has to offer. I know the benefits of each area and why people would want to live there.”

Austin has a special passion for investment property in the French Quarter. He has invested his own time and money into this niche, and is eager to help his clients do the same.  “If investors want to get in there as well, I can show them my numbers and how I’m doing it and teach them if they’re interested.”

Taking care of investors was Austin’s primary goal as he signed with Athena, and he never felt the need to look at other brokers. “Everyone at Athena seemed professional. I like their mentorship program. It seemed like the right fit.”

Austin enjoys fishing in St. Bernard, spending time with his wife and their young son, and playing with his two dogs. He likes to show visitors the Old Metairie boat launch and Freret Street in Uptown New Orleans.

“I want anyone I help to be profitable. I want them to be grateful that they trusted me when they start making money.”